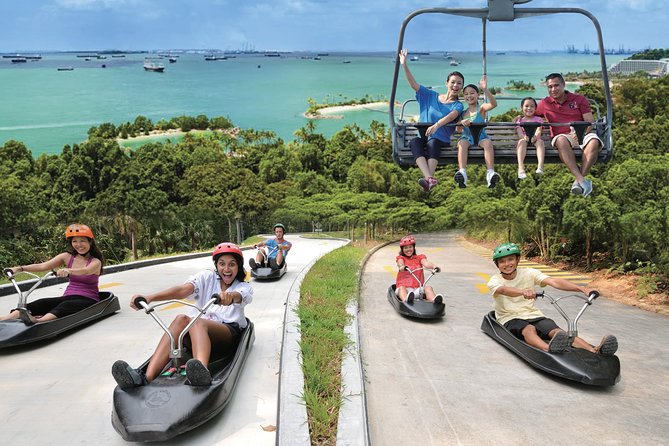 How to Make the Best of Your Time at Sentosa Island

Located off Singapore’s southern coast,Sentosa is one of the most lovedisland destinations of Asia. The place was initially used as a Japanese camp for war prisoners and a British military base. Today, in the 21st century, it is a magical island offering myriad experiences to tourists.  No wonder in 2019, Sentosa welcomed 18.8 million visitors alone, according to figures released by Statista. There is something for everybody on the island, and each attraction is widely different from the other. Take a look at all the fun things to do and see at Sentosa Island before you board your Singapore to Mumbai flight home. Dazzling Universal Studios This is one of the biggest theme parks of its kind, packed with thrilling rides, cutting-edge live entertainment, beautiful dream parades, and Holly